The Gimbal: What is it, and Why Use It?

Camera stabilizer gimbals come in many shapes and sizes, from the standard handheld devices that people use to run around and shoot tracking shots, all the way up to the stabilizers mounted on drones. A gimbal is a powerful tool in filmmaking, allowing an operator to control and stabilize their shots even during intensely shaky and fast-moving situations. It allows a camera operator to move independently without the need for large and complicated setups, while still achieving the professional Hollywood look of smooth, controlled shots. Footage that moves through the location can be far more compelling to the viewer when compared to a static and locked-off shot from a tripod. A camera stabilizer offers the ability of movement and spatial awareness, letting the viewer better connect with a location when viewing footage on a flat and two-dimensional screen. When set up and used correctly, a gimbal can become one of the most valuable tools on a shoot.

How a Gimbal Works

At a glance, a handheld gimbal might seem like it uses magic to stabilize footage. A person running upstairs and jumping over walls can achieve the most incredibly smooth tracking shots in a way that almost doesn’t seem possible. These shots are actually produced by a system of small brushless motors, each performing to correct a movement of the camera on a particular axis. Each axis of gimbal movement is classified by the direction of the camera’s position: roll, pitch, and yaw. The best way to think of the different axes is simply by the direction that the camera can move. For example, side to side movement is known as yaw, up and down movement of the camera tilting is known as pitch, and the camera rotating to change the horizon of the shot is known as roll.

The Axis of Movement:

Yaw – Turning the camera side to side from left to right

These motors act as small servos to push against the direction that the camera wants to move, dampening and reducing shake. The best way to think of it would be if your camera were to hang from an elastic band or a spring. If you let go of your camera, instead of it falling and crashing to the floor, the elastic band would slow the movement down until it stopped. The brushless motors are doing the same thing, just in a more controlled and refined way. When these motors are linked up by software, you gain complete control of how much the camera will move and what resistance to shaking it will see. A gimbal is nothing more than a system of small motors working together to keep your camera pointing in the direction that you want to shoot.

You might have seen different types of stabilizer gimbals out in the field, from the large two-handed versions like the Ronin-M, Ronin-MX, and Ronin 2, to the single-handed devices like the Ronin-S. Whether it’s a large gimbal like the Ronin 2 or a small and compact setup like the Osmo Pocket, the mechanical function is identical. The motors are achieving the same effect; however, they are built and designed for different arrangements and camera weights. Knowing this, you can pick out and chose the gimbal that best suits your needs. Pay attention to the number of axes that the gimbal provides stabilization for, as this affects how the effective the gimbal can be in your shooting environment. For instance, some smaller gimbals offer only 1-axis stabilization, correcting forward and backward tilt movement. Other gimbals offer 3-axis stabilization that corrects roll, pitch, and yaw described above. Depending on your camera, a smaller and more compact handheld gimbal might be a better option for a lighter camera, as it reduces the overall weight of your setup. However, if you are using a larger camera with bigger, heavier lenses, a larger DJI gimbal such as the Ronin 2 could be a better option for you. Many of the various gimbal types will have a specific weight range classified in the gimbal specifications. What that means is that the entire weight of your camera and lens must not be heavier than the specified amount for your gimbal to work effectively. There is a handheld gimbal for every situation and person, so just pick the one the best suits you!

Setting Up And Balancing a Handheld Gimbal

Before using a handheld gimbal, it’s important to set up and balance the rig first. What this does is make sure that the camera is sitting in a neutral position when the gimbal rig is not moving, reducing the stress on the motors, and allowing it to function more efficiently. If the gimbal has to fight the weight of an unbalanced camera, it is not able to correct shake and movement as effectively.

The concept of balancing a gimbal is quite easy and straightforward. The idea is that the camera is sitting in a neutral position and does not want to tilt or tip over when sitting still. Think of this like you are balancing a pencil on your finger. If the pencil is balancing exactly in the middle, you can move your hand around without it tipping over and falling to the floor. Balancing the gimbal is similar; you want the motors to be working to correct shake and bumps, instead of fighting to hold the camera up.

Gimbal tip: Remember to adjust the balance of the camera every time you switch lenses, as the difference in lens weight can be enough to through the total balance off. 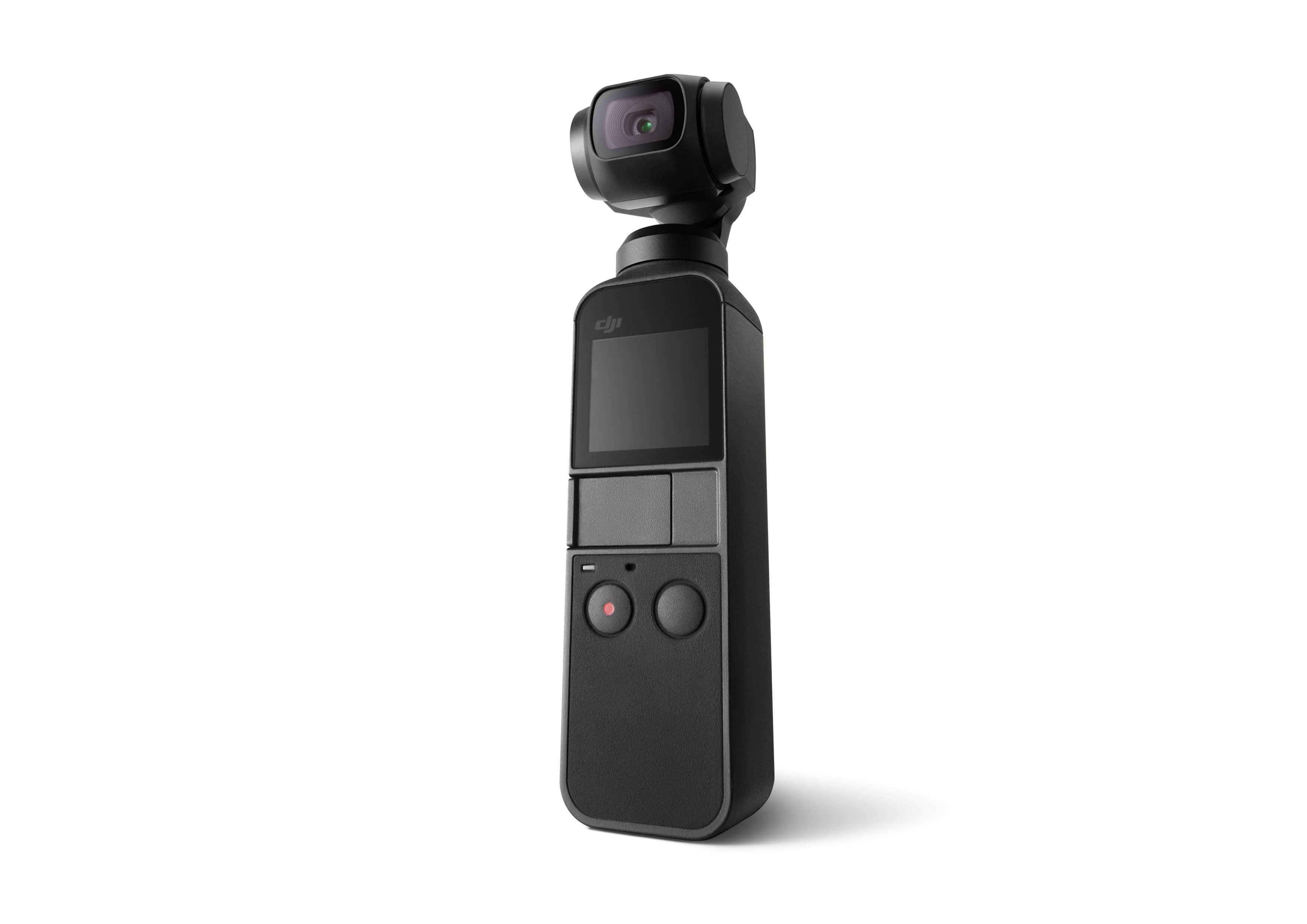 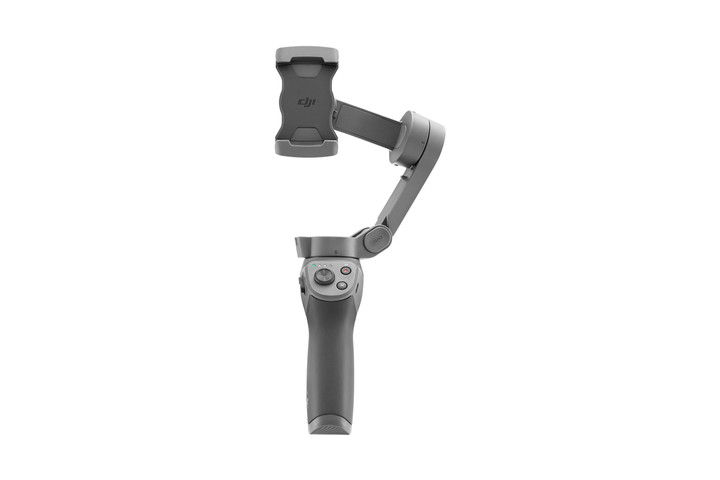 Some of the smaller gimbal stabilizers such as the Osmo Pocket have integrated cameras built in that do not require balancing. These can be a great option for quick and compact setups that can be taken out of a bag and used immediately without adjustment. The Osmo Mobile 3 even allows you to attach and use your smartphone, allowing for quick shooting and smooth videos to instantly share with friends online. These handheld gimbals are incredibly smart and contain software that know the size and weight of the camera and has the ability to correct itself, which means that you can focus on your shot and what you want to share! If you’re looking for a quick and easy gimbal setup that you can throw in a camera bag and pull out in a moments notice to achieve high-quality images, these integrated setups can be a great choice.

Osmo Pocket In-Depth Review: The World in Your Hands 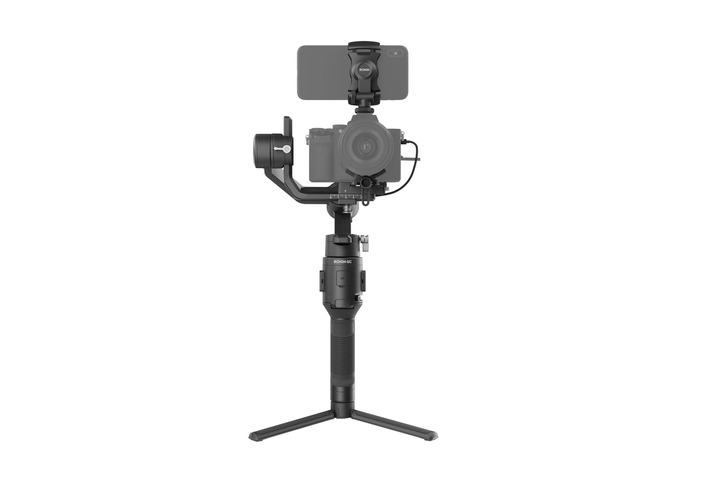 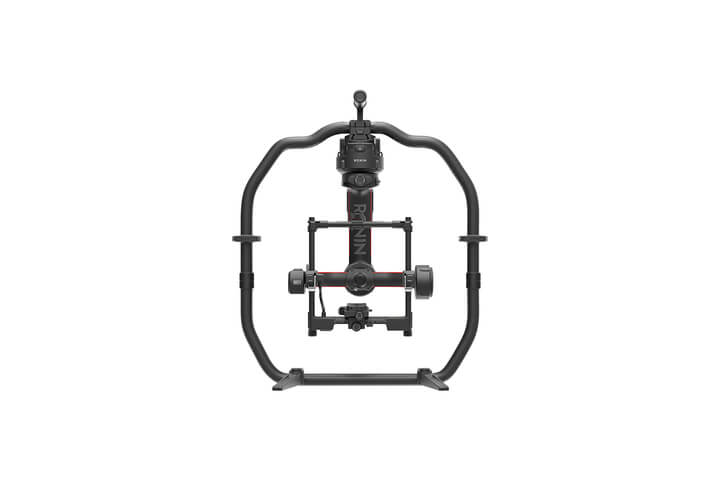 If you want the added flexibility of being able to change cameras, lenses, and filters, the larger options like the Ronin-SC DSLR gimbal and Ronin 2 professional rig can be great options to consider. When picking out the right handheld stabilizer, it’s always a good idea to consider what you want to shoot and what your current camera setup looks like before picking out and choosing the right gimbal. If you want to travel but don’t want to lug around large camera cases, a smaller Osmo Mobile 3 is an incredibly powerful tool for smooth and controlled footage. However, if you think you might want to use large and heavy lenses, consider one of the gimbals that will allow for a larger and heavier payload. This means you’ll be able to carry and stabilize a larger camera with more lens options, which adds an extra level of creativity to your shots. The fantastic news is that there is a gimbal out there for every user, setup, and situation. So weigh your options and shoot smooth!

At the end of the day, a handheld gimbal allows for smooth and controlled movement. It is important to remember the final medium that most people will view your media content is a flat and two-dimensional screen. Your goal as a content creator is to create a compelling image that better communicates the story and location of a shot. A gimbal allows you to move around and better explore the space that will at the same time enable the viewer to have a better understanding of the location. A gimbal gives the freedom of movement to create that visual motion. Whether it’s running alongside someone playing sports or moving through a building, the gimbal as a tool gives you the freedom to better tell a story.

Think of a gimbal as a tool that has the ability to replace a lot of other equipment in your shoot. You can move around creating a steady shot that would normally require a complicated camera dolly, consisting of tracks and a cart for the camera. Holding the gimbal at different heights while moving captures a jib effect that would normally be done with a crane. A gimbal can also be used for stable static shots that would normally be done with a tripod. As a single piece of camera gear, the humble gimbal can replace a lot of other gear while creating a ton of flexibility. That’s really what a gimbal is – a tool for more flexibility and more creative shots.

The gimbal can become the most powerful and flexible tool in your camera gear. Use it well, and you will create amazing and compelling images. 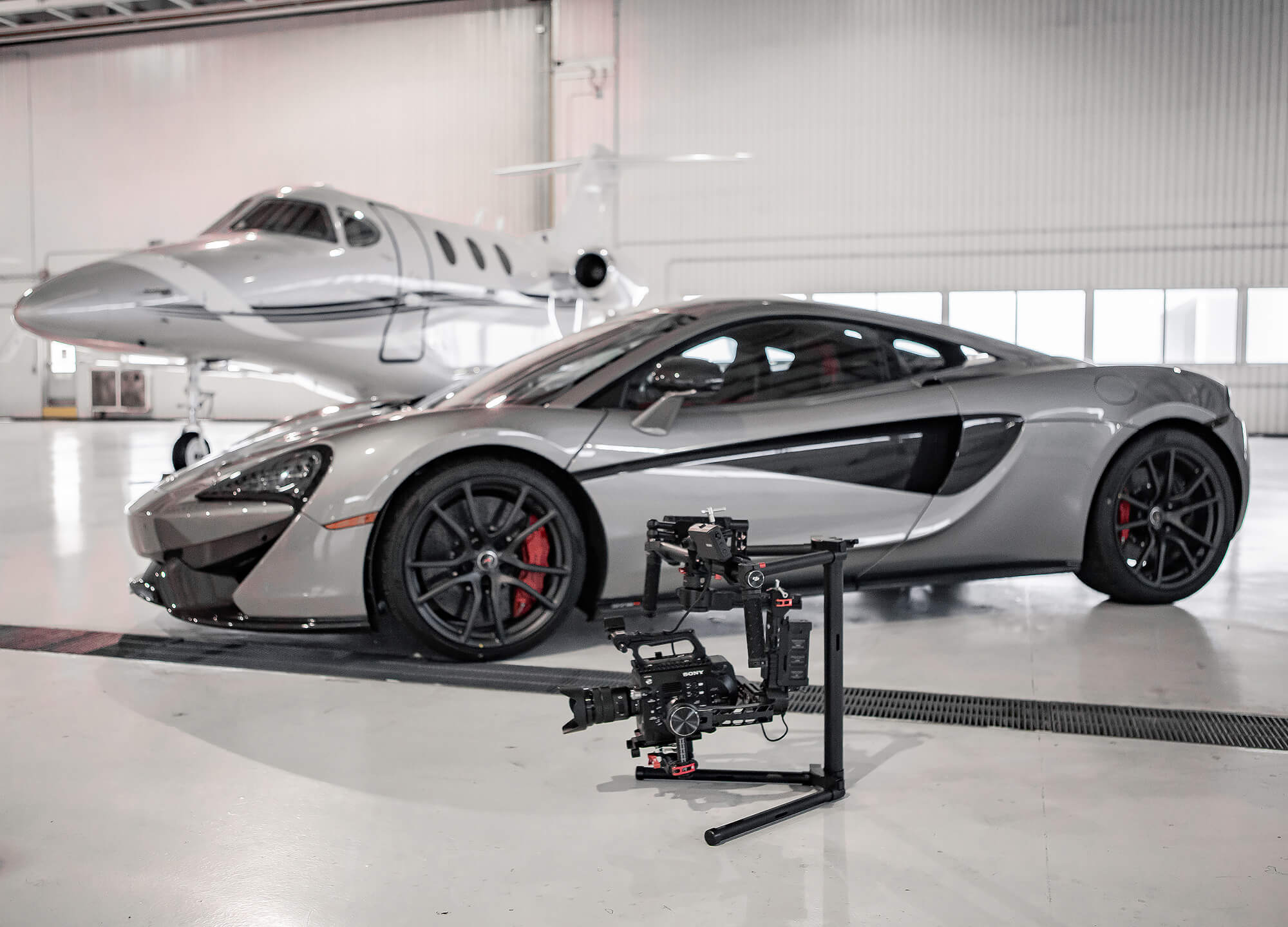 Gimbals can be used for so much more than a normal handheld stabilizer. Gimbals can be mounted to cars, to tripods, jibs, cable cams, and you can even use external controllers to adjust pan and tilt along the different axes. A gimbal can be programmed to work with camera software to shoot hyperlapse and timelapse images. Because of this, an external controller or thumb controller can be a great accessory for your gimbal that gives you the ability to pan and tilt your gimbal as you move around. The smaller integrated gimbals like the Osmo and Ronin-S have small controllers built into the grips to keep them small, compact, and efficient. For larger gimbals, you can even use a gimbal controller as a remote if you needed to control pan and tilt motions from a distance. These controllers expand the ways that you can use a gimbal and make them even more flexible.

Plan your shots around the space. When you know where you want your shot to start and end, you can plan out fun and interesting ways to move the camera.

Smaller is better. Sometimes the best option for a smooth tracking shot is a smaller and more compact camera and gimbal. Don’t overlook the usefulness of an Osmo or Osmo RAW when you need to get into tight places.

Reduce weight whenever possible. Yes, it’s true that having a large monitor, multiple microphones, and other attachments can be useful at times, but it will also start to take its toll if you have to hold it for several hours straight. The most effective gimbal rig is the one that is light, lean, and gets the job done without a lot of added bulk.

Use two operators for one shot. Sometimes you can plan to move over walls or structures while handing the gimbal to someone else while still recording, creating a seamless shot. This can create that creative moment when the viewer asks “Wow! How’d they do that?” Those shots can be the most fun and rewarding.

Coordinate your shots. Planning makes it possible to cut from beautiful aerial drone footage right into a moving gimbal shot on the ground. When done properly, the results can be mind-blowing.

Have fun! There’s no reason to shoot static still images when you have a gimbal at your disposal. Add movement and enjoy the freedom to get creative! 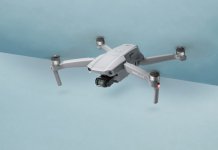 Behind the Scenes of Mavic Air 2’s R&D Journey 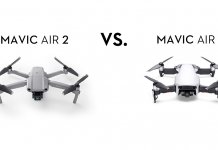 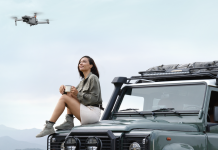 Mavic Air 2: How Powerful Is Our New Camera Drone?