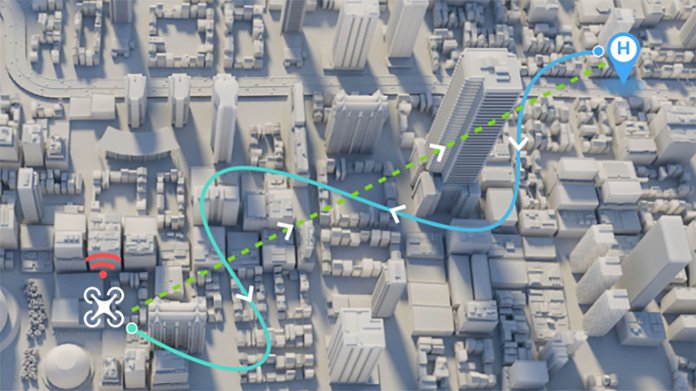 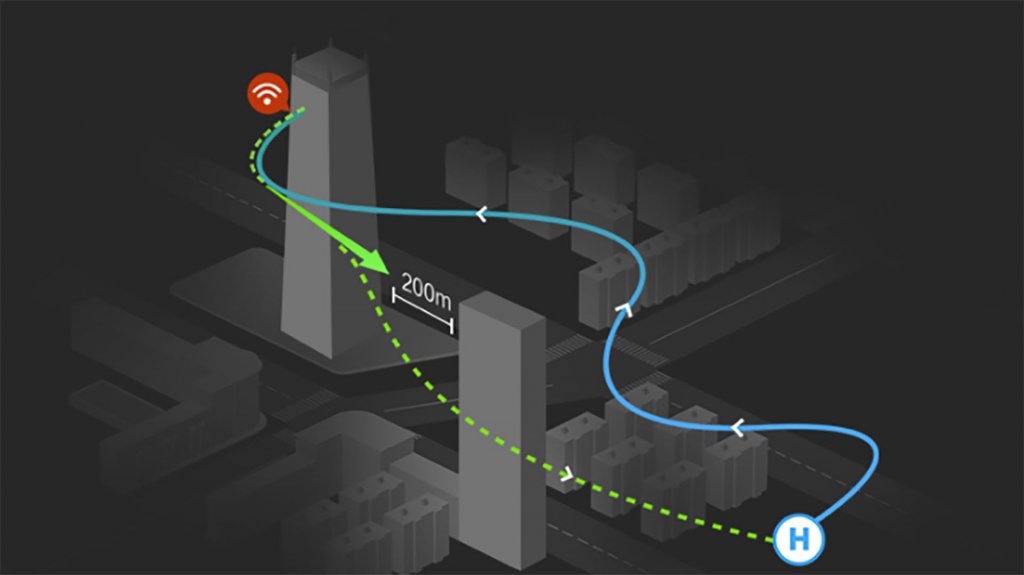 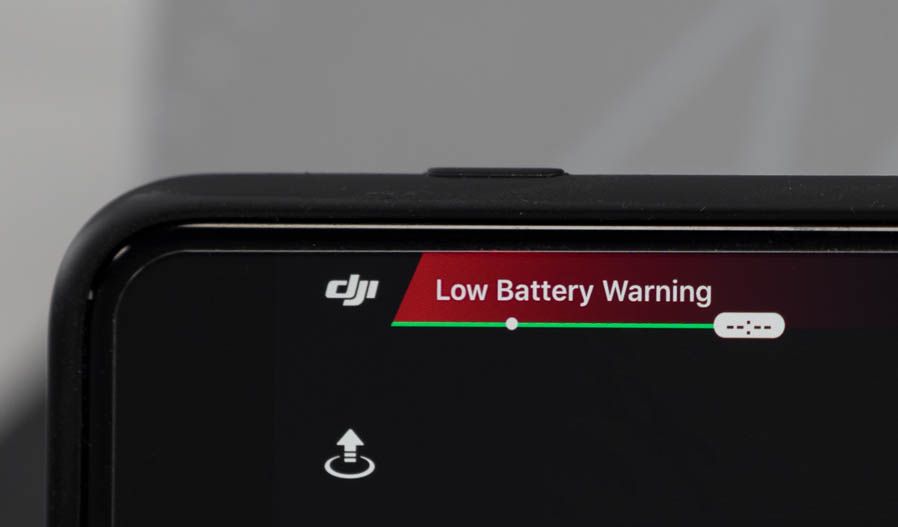 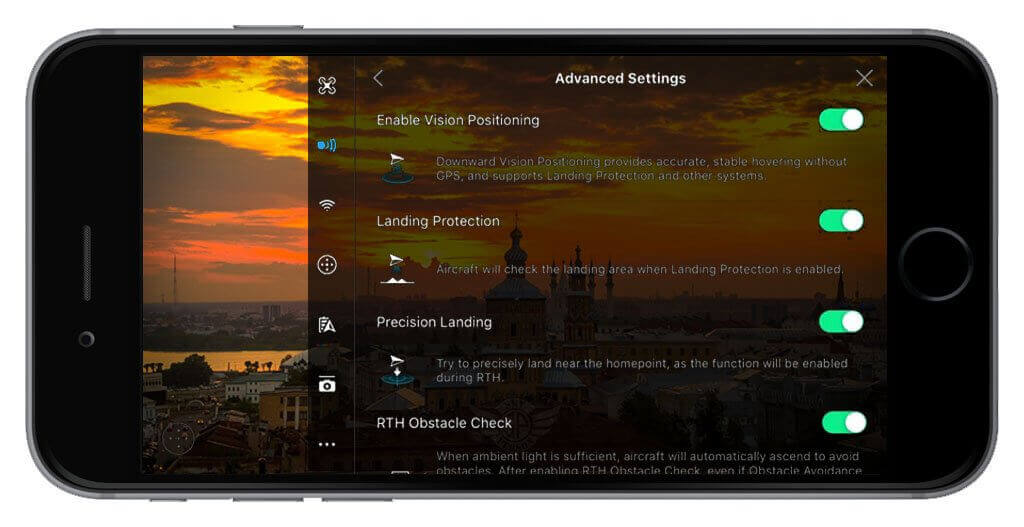 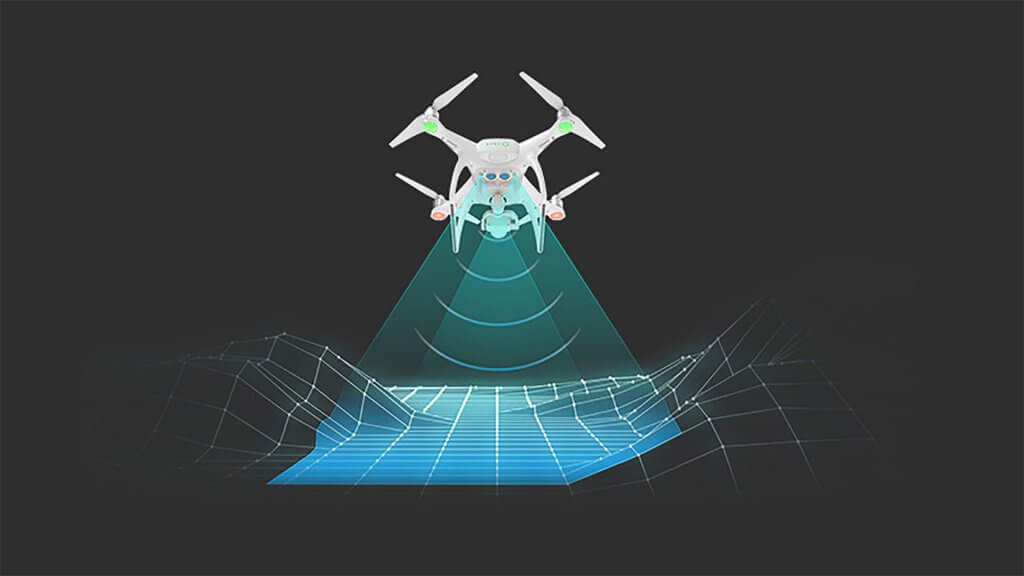 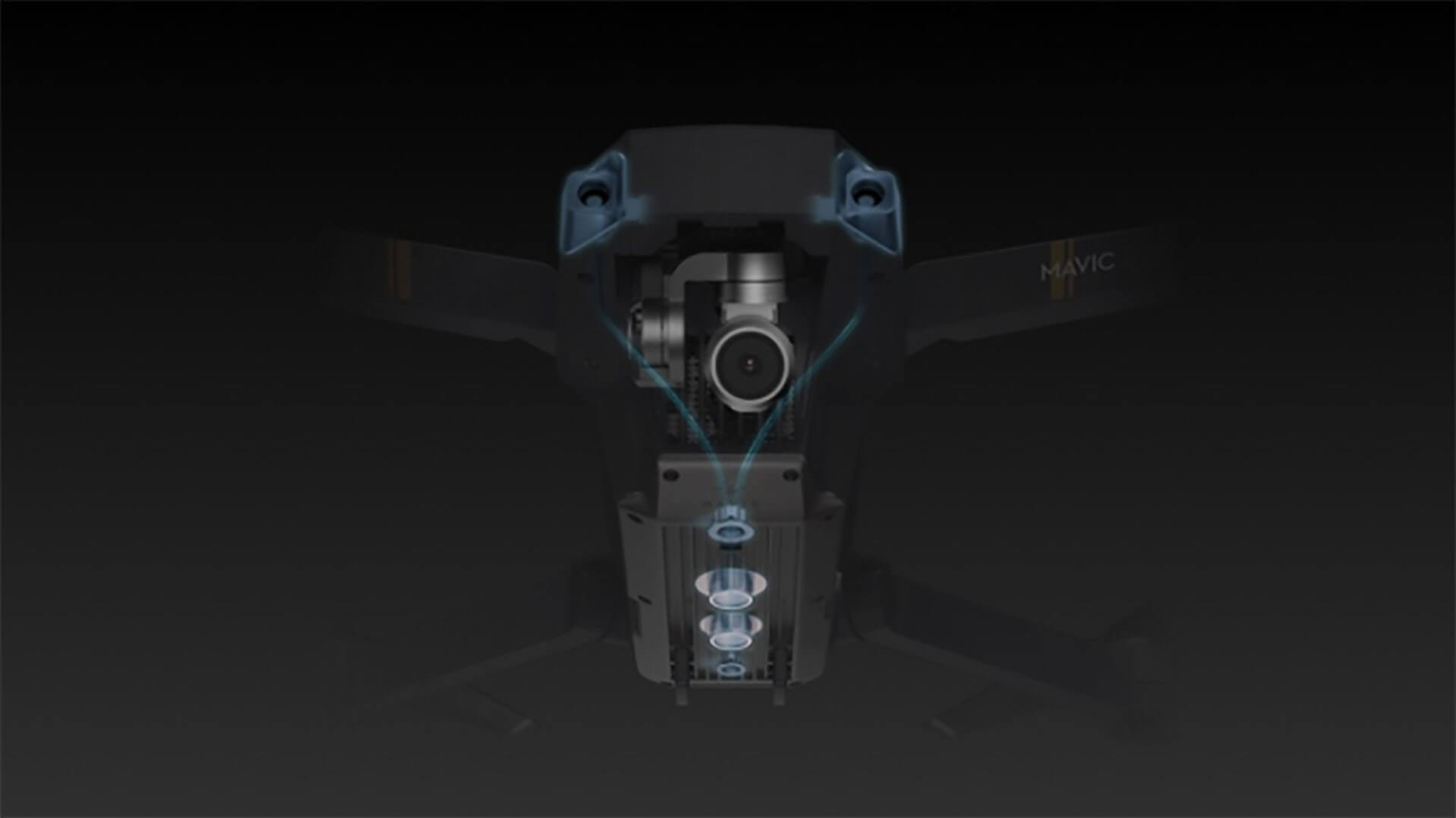 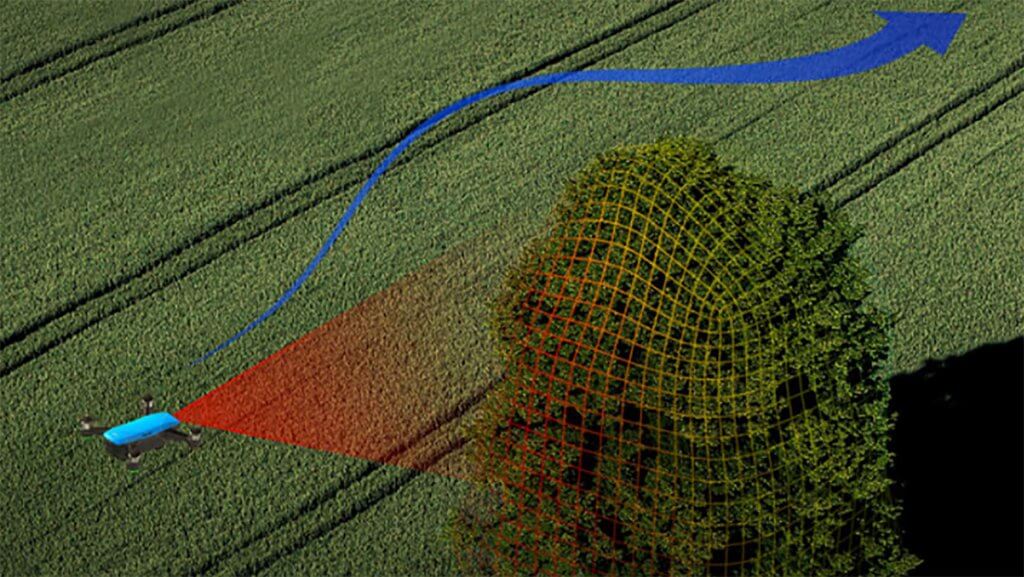 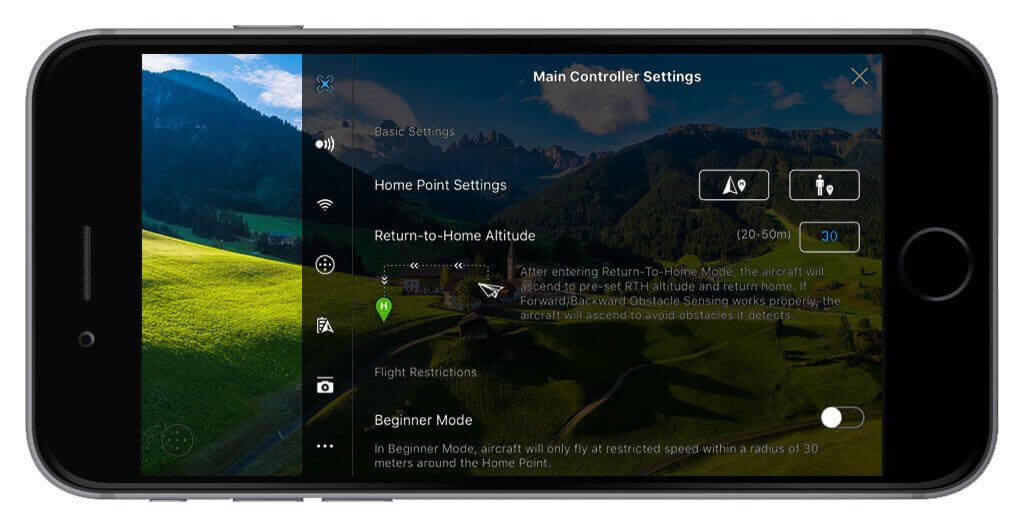 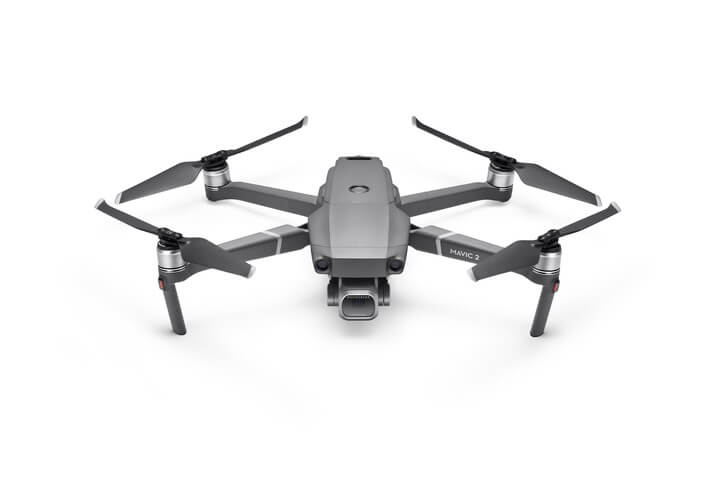 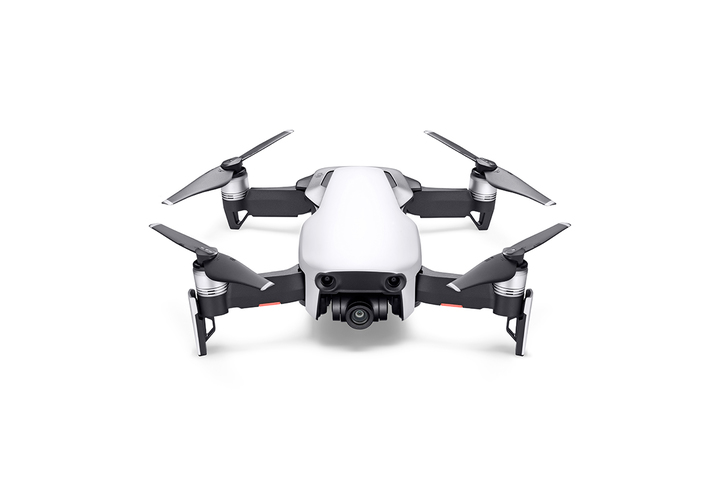 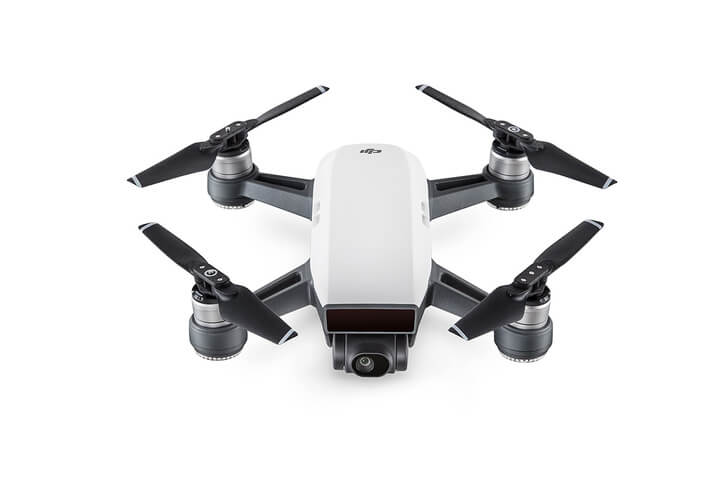 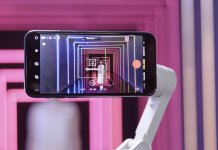 DJI Care Refresh: Everything You Need to Know 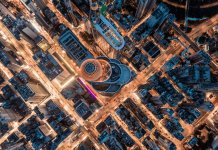 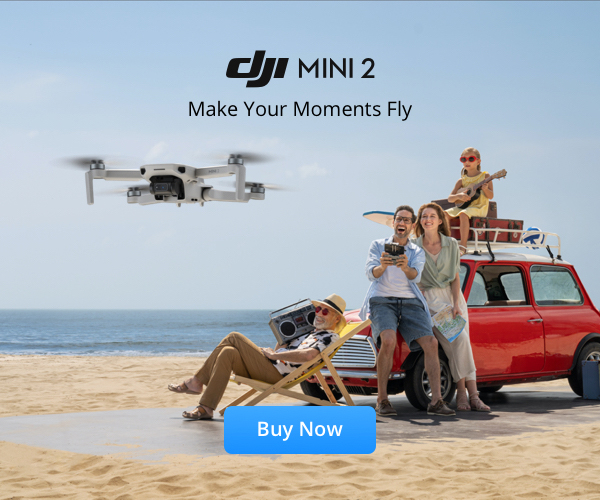