Home Product Reviews Osmo How is the Osmo+ Different From the Original Osmo?

DJI launched the latest version of the popular stabilized handheld camera also known as the Osmo BUY NOW. The latest release called the DJI Osmo+  BUY NOW features a modified version of the Z3 gimbal and camera just recently launched for the Inspire 1.

How is the Osmo+ different from the original Osmo? 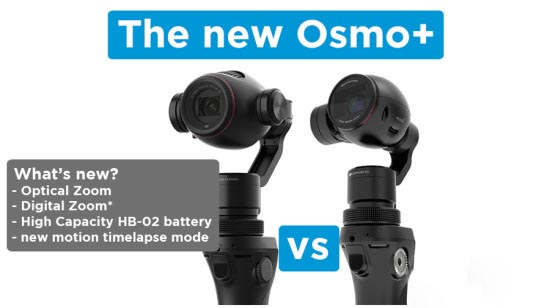 As with most zoom lenses at the telephoto end, meaning the lens is zoomed in, there is less light able to enter the lens than when it’s wide open. On the Osmo+ this means F2.8 on the wide end and F5.2 on the telephoto end. The new X3 Zoom gimbal weighs 47grams (1.65oz) more than the normal non-zoom X3. The minimum focus distance has been moved down to 50cm (1.64ft) allowing for even better selfies and other close-up shots, both for photo and video. The sensor is the same in both Osmo models, the 1/2.3″ Sony Exmor R CMOS featuring 12.40M effective pixels. 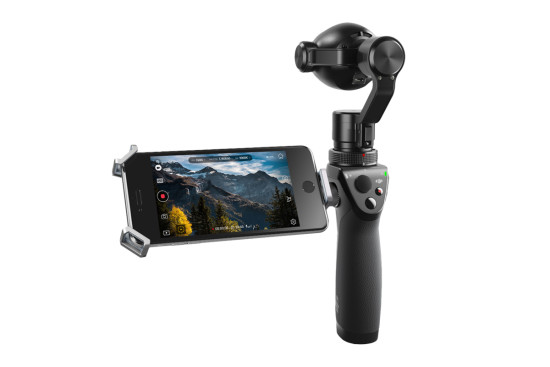 Interestingly the video resolutions are slightly different on the Osmo+ and the normal Osmo. 4K, UHD, 2.7K are the same, yet at 1080p the Osmo+ claims to only go up to 100p vs 120p on the Osmo. These faster fps (frames per second) settings are used for the slow motion feature. The Osmo+ also doesn’t list any 720p (1280 x 720) settings. These differences could of course, be brought out via a software update as the internals of the camera could essentially be the same. 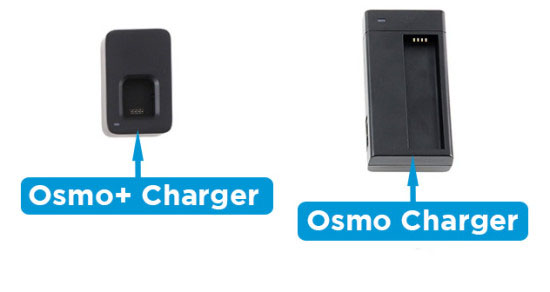 One bigger difference between the two models is the intelligent battery. The new Osmo+ comes with a (HB02-542465) “High Capacity Intelligent Battery”. This newer battery holds 1225mAh vs 980mAh in the normal (HB01-522365) Osmo battery. This translates to 14.1Wh in the new Osmo+ vs 10.8Wh in the Osmo. We reached out to DJI and they confirmed that the new high capacity batteries from the Osmo+ will be compatible in the other Osmos. This means a 20% increase in battery capacity compared to the normal Osmo HB01 battery. The Osmo+ also comes with a more compact battery charger (OS1C11) where the battery stands up instead of laying horizontally as in the (SOY015A-1260120) Osmo charger.

The new DJI Osmo+ also features a new Motion Timelapse mode which allows the camera to capture a timelapse video while the camera pans. You can tell the Osmo+ where you want the capture to start and end and it will record for a preset amount of time and move the camera to the predetermined end point. We hope that through a firmware upgrade the normal Osmos will receive the Motion Timelapse feature.

Buy Osmo+ in the DJI Store 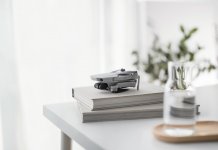 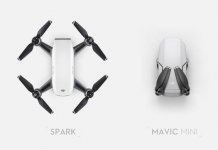 Mavic Mini vs. Spark: Which Drone Should You Get? 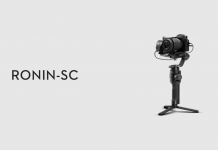 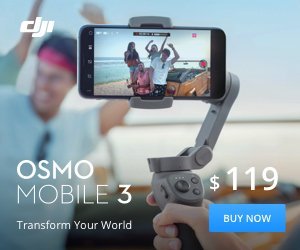 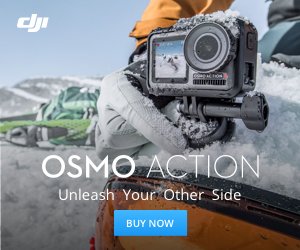