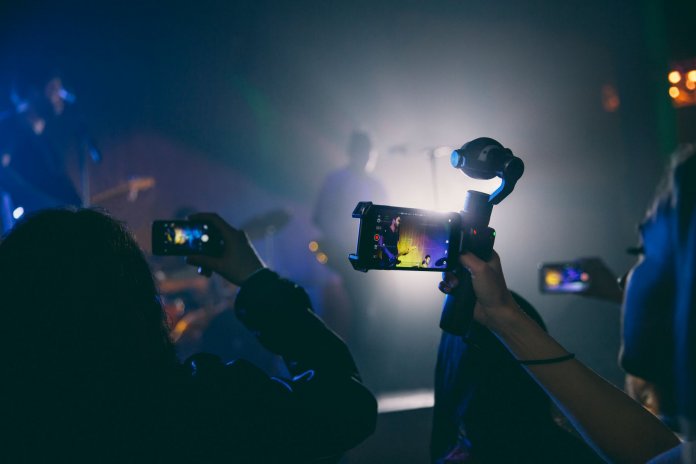 Filmmakers know that getting stabilized footage isn’t easy. While action cameras allow extreme sports enthusiasts to capture the action from just about anywhere, without gimbal stabilization, the footage they produce is often shaky and can be difficult to watch. Additionally, to get slow-motion footage from an action camera, users need to transfer their shots to a computer and use post-production software to slow their high-FPS footage down.

The Osmo+ and Osmo Pro/RAW come equipped with DJI X3 and X5 cameras, respectively, while the Osmo Mobile is smartphone-compatible gimbal that turns your smartphone into a smart motion camera.

*If you’re interested in purchasing an Osmo Mobile, check to make sure your phone is compatible here.

In this article, we’ll show you how to capture slow-motion shots with an Osmo and DJI GO.

First, power on your Osmo, connect it to your mobile device and launch DJI GO. We recommend using a grid, specifically Grid + Diagonals, so you can keep your shot well-framed as you move.

Next, make sure to set your shooting mode to Slow Motion.

Finally, line up the object(s) you want to capture and start recording.

After recording, tap the playback button in the bottom left to view your shot, already slowed down thanks to the magic of DJI GO. DJI GO also allows you edit your clips together and share them on social media directly from the app!

To make slow-motion interesting, you’ll need some fast-moving objects your shots. We decided to capture a DJI Phantom blowing some leaves around.
To capture a shot like this, just set your Osmo to Slow Motion mode, point the Osmo towards the drone, and follow the drone as it moves forward. It’s that simple! To get the best results possible, try walking as shown in the video below.

Birds in flight also make great slow-motion subjects. Just line up a bird with your grid, tap record, and wait for the bird to fly out of the shot. Share your Osmo slow motion shots with us on the Offical DJI Owners Group or on SkyPixel.

For Osmo tips check out these articles:

7 Camera Move Tips You Should Know for Osmo Mobile

Mavic Mini Beginner Guide: Everything You Need to Know 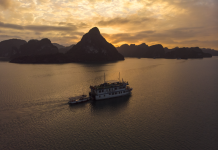 DJI GO 4: How To Use Auto Exposure Bracketing To Get The Best Aerial Images 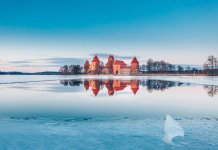 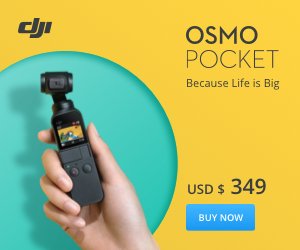